It’s been a pretty busy time since the launch in January. ‘Cranes’ was presented and played on multiple radio stations around the city including Gavin Glass’s ‘Locals Only’ show and LiveDrive on Dublin City FM.

We’ve had plenty of gigs including solo performances in venues such as the amazing Blue Light pub in the Dublin mountains in April, headlined the Harbour Bar, Bray in May where I launched the first official single ‘Cranes’ from Russian Doll, launched the album in the incredibly supportive Tower Records in Dublin in June, started back busking on Grafton Street in July started and another great gig in the stunning HotSpot venue in Greystones is coming up on Friday 27th September where I’ll be launching the album’s second official single ‘The Firing Line’.

A few more exciting ventures are planned, but I’ll be promoting all these on the usual social media channels.

Thanks again to the amazing musicians I work with and for everyone who has come along to performances and bought the album and merch. 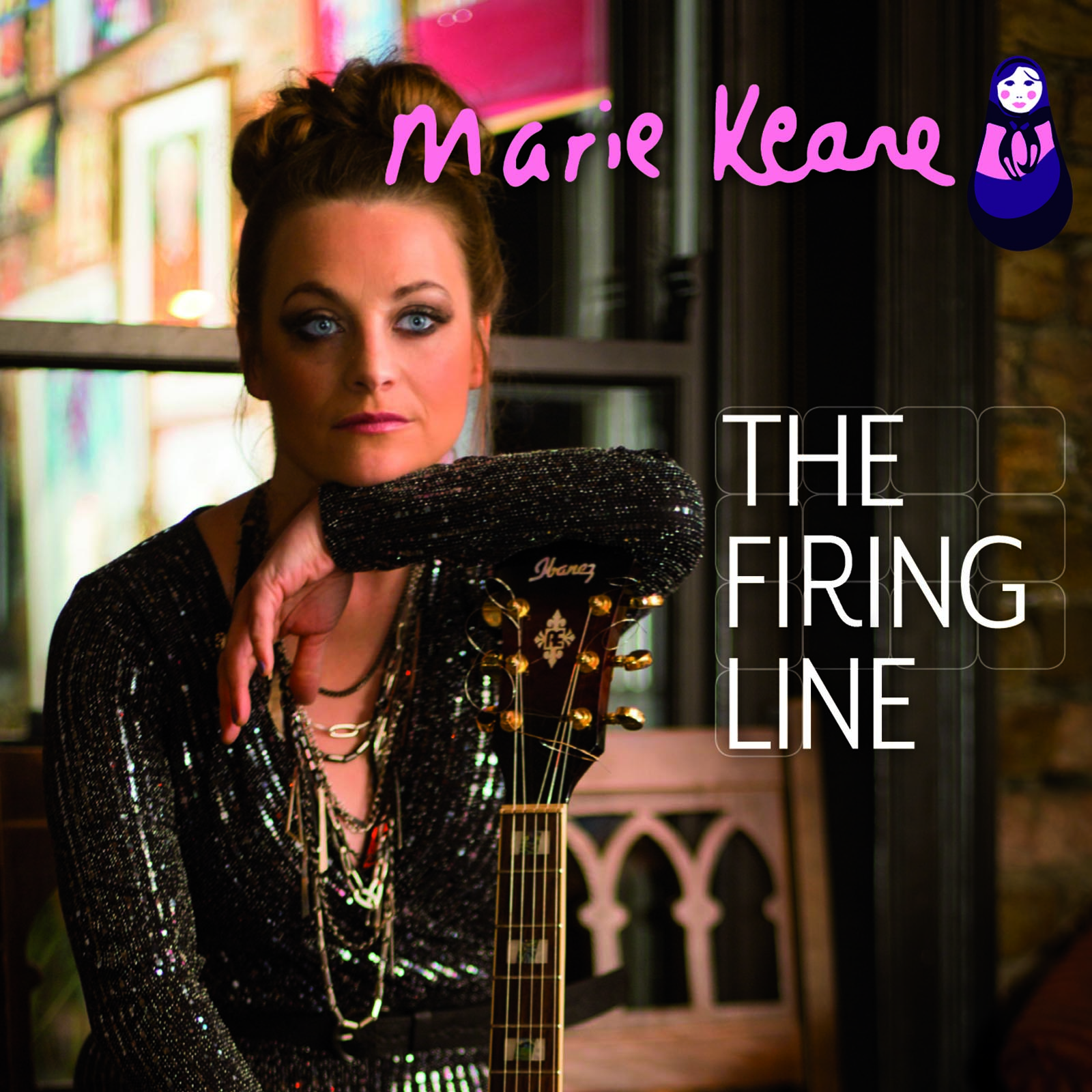